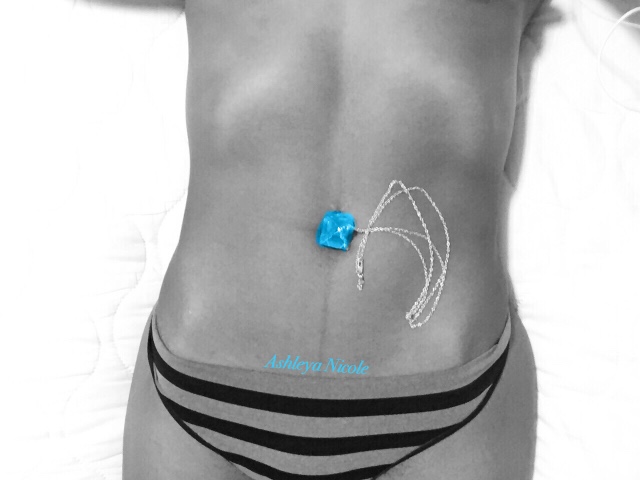 I was born in the 3rd month of the year, but my rising sun is the last sign of the zodiac. It’s memorizing really… The concept of me. You have no idea how many people try to rationalize it. I, on the other hand, find it amusing.

Nonetheless, while others focus on figuring me out, I indulge in that same quest.

So I’ve be on the hunt…
I’ve been searching high and low for raw aquamarine. Preferably in a piece of jewelry so that it will be with me throughout the day.
Well two nights ago I found it… While supporting the chaotic scene at Wynwood I found intimacy in an alley. It reminded me of Diagon alley honestly; (Harry Potter reference) mostly because it was tucked away and led an area where all the hippies lounged with their oddities and trinkets.
It wasn’t hard to feel comfort there. We were all kindred spirits ‘in love with the same thing … Life.’ (Jay Z lyric cough*)
The first booth I eyed had me in a trance… But I knew I had to work the block. I went to three other booths and left each one defeated. See, although they had crystals and stone galore, aquamarine wasn’t one of them. I don’t know why I deny my intuition.
As I moseyed my ASSets back to the booth I passed first, I threw on a smile and mustard out “hey, do you have any aquamarine?” The lady behind the table whom I had been playing the staring game of avoidance with smiled and showed me her set of necklaces.
And just like that I was revived… So, I diligently looked through her necklaces until one spoke to me.
And just like that… Aqua finally went to the marine.

Ashleya Nicole's uses hip hop culture to influence her writings about life, love and their lessons. She is an avid Jay Z fan and is known to quote him in conversations. ❤️ View more posts